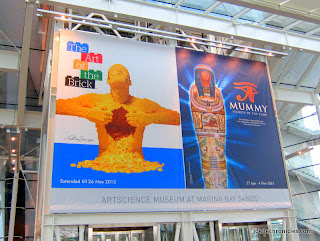 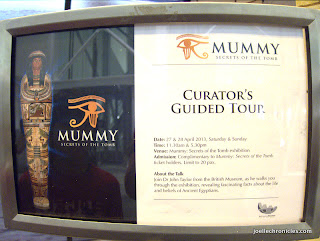 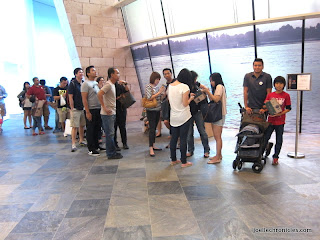 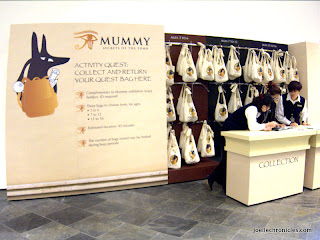 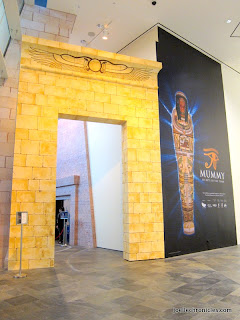 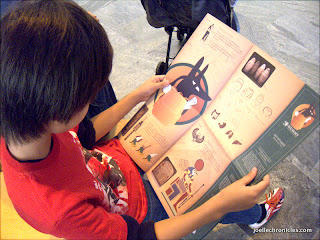 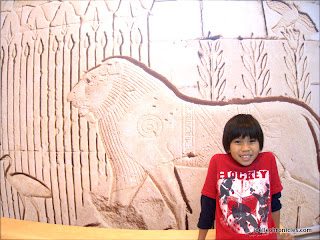 MUMMY: SECRETS OF THE TOMB
Where: ArtScience Museum, Marina Bay Sands
When: From Saturday, 10am to 10pm daily
Admission: $9 to $15 (concessions available)
Info: www.marinabaysands.com/ArtScienceMuseum