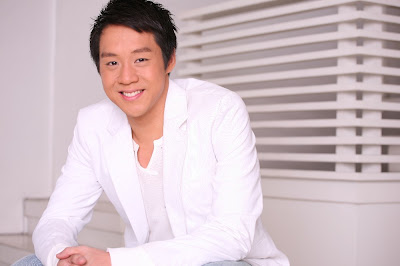 It's always good to see Filipino talent performing in Singapore.


On March 17-18,  immerse yourself in an intimate performance serenaded by Richard Poon, a multi-award platinum singer-songwriter who will be performing at The Arts House.  Breaking into the music industry in 2008, this young star's debut solo album "I'll Take Care Of You" soared to Platinum status and continues to be one of the country's top selling records today. His excellent musicianship and talents as singer-songwriter-arranger have bagged him a string of awards such as Best New Male Recording Artist 2008 and Breakthrough Artist of The Year 2009.


Tickets may be purchased in the following ways:

VIA EMAIL
Request for a booking form at tickets@toph.com.sg

*The Arts House Box Office will be closed on Sundays from 2 January 2005, except when there are ticketed events.

Where there are ticketed events on Sunday, The Arts House Box Office will open 1 and a half hours before show time and one hour after the show has started.